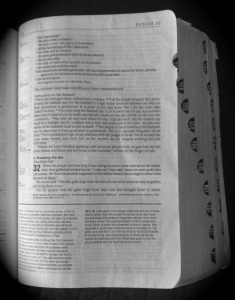 When the people saw how long it was taking Moses to come back down the mountain, they gathered around Aaron. “Come on,” they said, “make us some gods who can lead us. We don’t know what happened to this fellow Moses, who brought us here from the land of Egypt.”

2 So Aaron said, “Take the gold rings from the ears of your wives and sons and daughters, and bring them to me.”

3 All the people took the gold rings from their ears and brought them to Aaron. 4 Then Aaron took the gold, melted it down, and molded it into the shape of a calf. When the people saw it, they exclaimed, “O Israel, these are the gods who brought you out of the land of Egypt!”

5 Aaron saw how excited the people were, so he built an altar in front of the calf. Then he announced, “Tomorrow will be a festival to the Lord!”

6 The people got up early the next morning to sacrifice burnt offerings and peace offerings. After this, they celebrated with feasting and drinking, and they indulged in pagan revelry.

One of the many struggles I’ve faced as a leader is the desire to want to be liked by the people I’m serving. Although God has required me to love my neighbors and to make disciples, He has never promised that all of them would be my friends. Furthermore, He hasn’t promised that any of them will even LIKE me!

It appears as if Aaron struggled with the same desire to be accepted. Otherwise, he wouldn’t have listened to the people trash talk Moses while he was away worshipping God…. and then help them make an idol to worship!!!

Excited people are infectious. They speak and act with such fervor and facts that its easy to be pulled into their need for instant gratification. Mixed with our lack of patience in seeing God’s promises quickly come to fulfillment, the enemy uses our pride to convince us to take tangible items, melt them down, and worship what emerges from the fire.

Yet, it happens all too often in the Body of Christ.

Even though it may feel at times, like Jesus has gone up a mountain and left us, He is always present. Through His Spirit, His children are able to take possession of the land God has promised throughout the earth. In order to do that with greater effectiveness, however, we need “Aaron’s” who refuse to be swayed by excited people who demand their own way. We also need “Moses’s” who serve the Lord, regardless of the consequences. And we need people who are willing to kill their desire to be accepted by their excited brothers, friends and neighbors.

Time to take up my sword and obey God.

27 Moses told them, “This is what the Lord, the God of Israel, says: Each of you, take your swords and go back and forth from one end of the camp to the other. Kill everyone—even your brothers, friends, and neighbors.” 28 The Levites obeyed Moses’ command, and about 3,000 people died that day.

29 Then Moses told the Levites, “Today you have ordained yourselves[a] for the service of the Lord, for you obeyed him even though it meant killing your own sons and brothers. Today you have earned a blessing.” 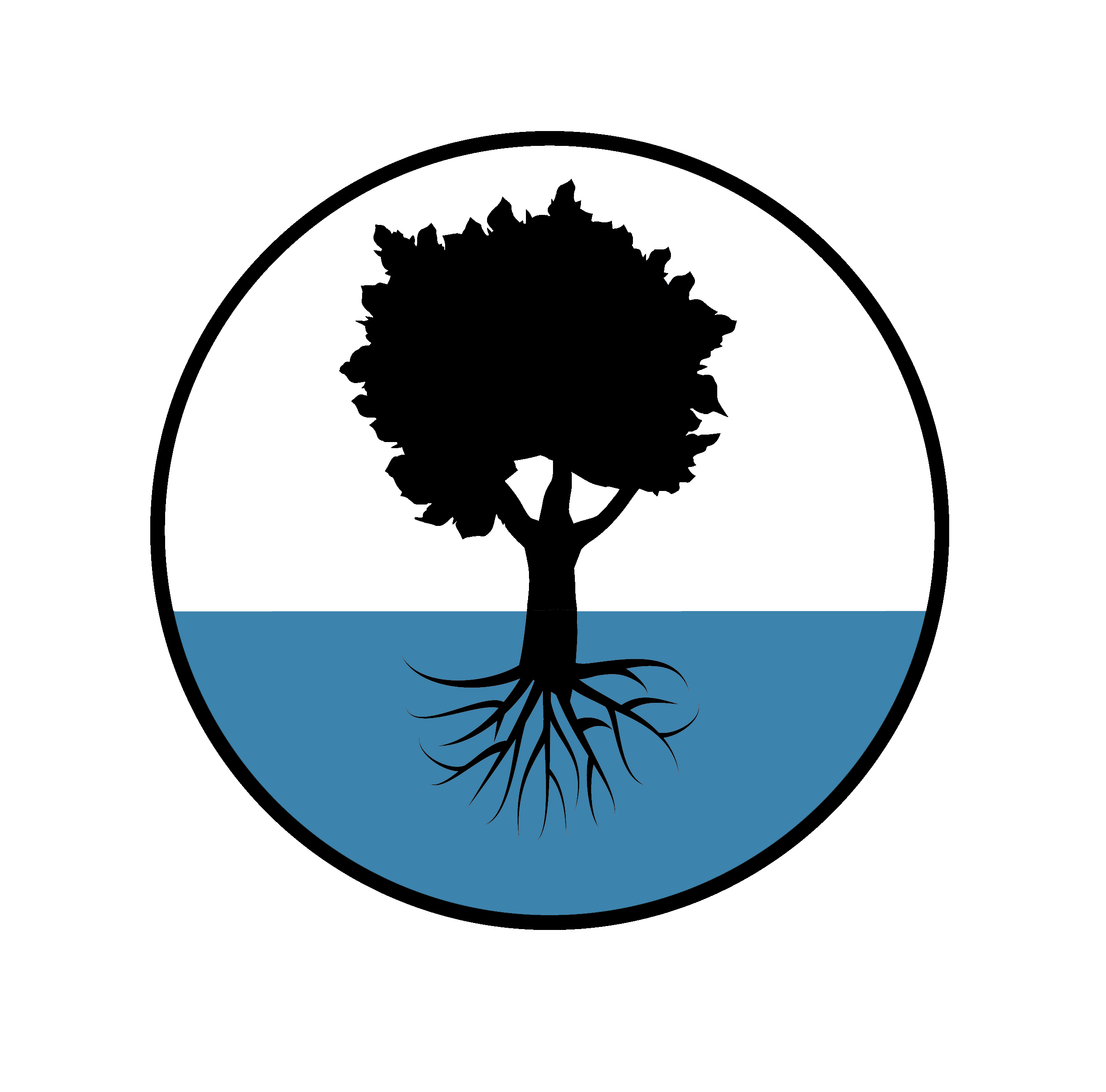